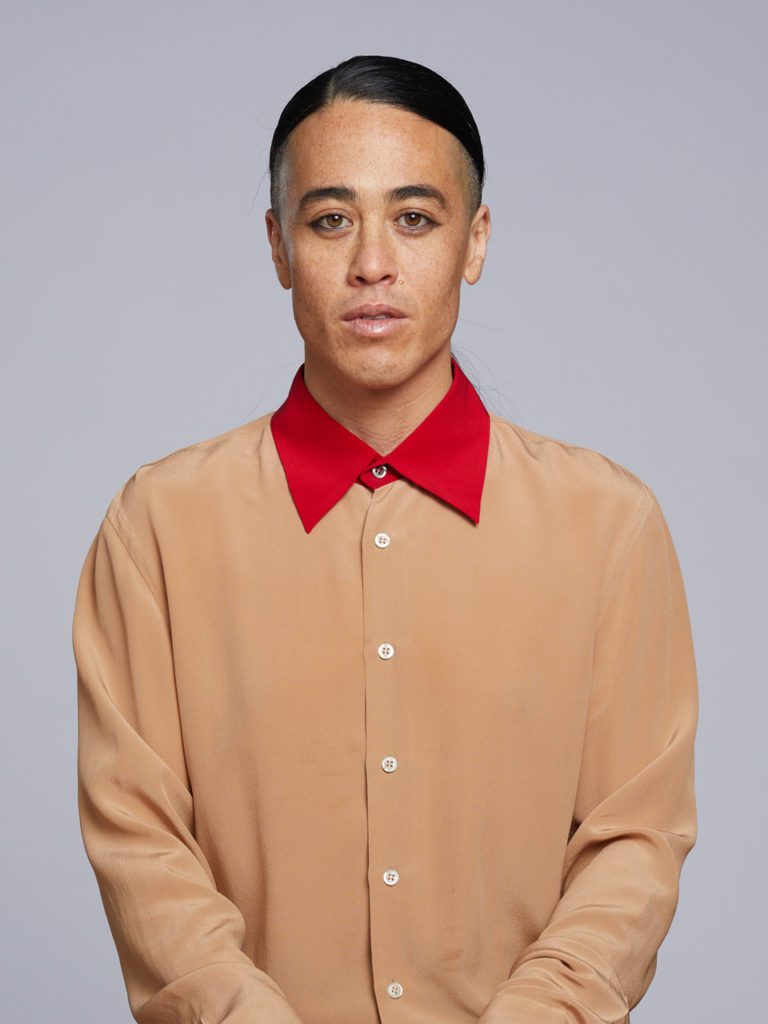 The works of the award-winning American audiovisual director and artist Wu Tsang will be featured in this edition of Videocittà. The artist will bring her works to Rome for the first time, exhibited in the most important international museums. Tsang's ability to combine the documentary dimension with the deviations of the imaginary will lead us to explore new hidden stories.

She is a director and a visual artist who combines documentary and narrative techniques with imaginative deviations in the imagination in works that explore hidden stories, marginalized narratives and the act of performing. Tsang reinvents racial and gender representations beyond the visible frame to understand the multiple and changing perspectives through which we experience the social realm.