THE FESTIVAL OF VISION 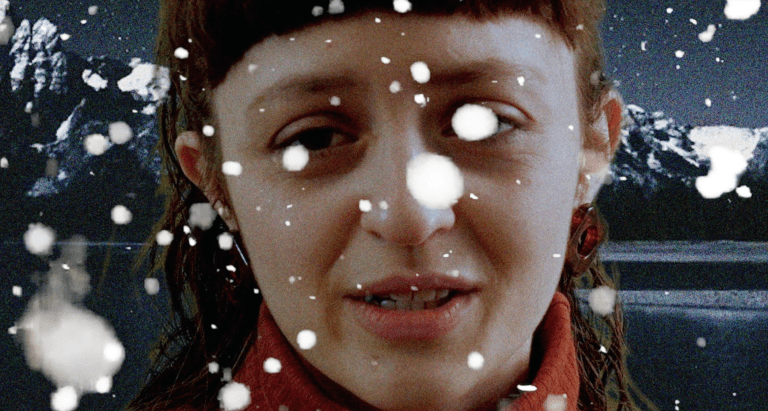 The works of some of the most important video artists in the world, a link between the world of art and the cinematic universe. Edited by  Damiana Leoni e Ra di Martino.

The video art review that will take place, during the second evening of this edition, will be a visual marathon strongly marked by a dense female presence in which the works of internationally renowned award-winning artists will alternate Monica Bonvicini, the Israeli Keren Cytter e Rosalind Nashashibi, which represented Scotland at the Venice Biennale in 2007 and was then nominated for the Turner Prize in 2017. But also the Franco-Algerian Zineb Sidera, whose work focuses on the relationship between humans and geography; and, for the first time in Italy, Meriem Bennani, a Moroccan artist with a strong rise in the world of international art, who intertwines globalized popular culture (music, reality TV, fashion) with traditional representations of his own culture of origin, with a visual aesthetic from smartphones.

A real discovery for the Italian public will be the work focused on climate change by the very young artist originally from Barbados Ada M Patterson while the Egyptian Hassan Khan, now fully part of the official art system after being one of the pioneers of audio-video music experimentation in the Cairo underground scene, presents the work entitled Jewel. To represent Italy the Roman Elizabeth Benassi, now at home at the Venice Biennale, and the collaboration between Hilario Island e Henry Ascoli, two artists who carry out research on rurality in parallel, with a particular focus on climate change: the three videos - biogas, Anti-hail e Greenhouse presented on this occasion are the documentation of impromptu interventions in the Piedmont countryside that reinterpret the horizon of propitiatory ceremonies and fertility rites.