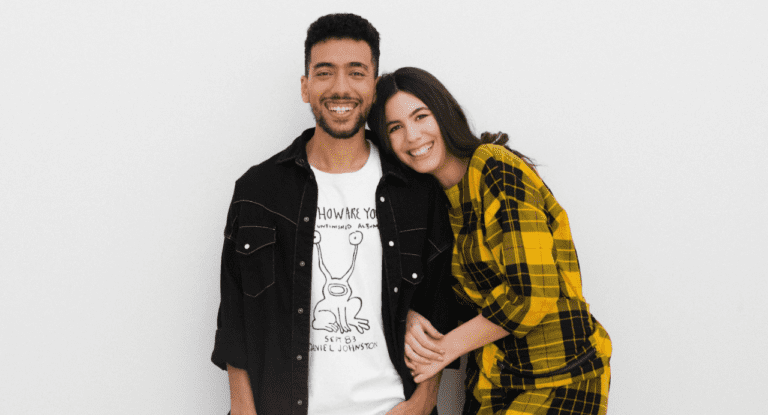 GENERATIONS: FROM A TO Z
NICOLAS BALLARIO MEETS OLIVIERO TOSCANI, RAISSA AND MOMO

A series of conferences to compare different generations with each other and understand who really influences the world today, from newspapers that no longer exist to new social networks that exist too much. Different guests will look for points of division and contact in conversation with Nicolas Ballario, to understand the common thread between great communicators who will be more than sixty years old on stage.

Friday July 22th Oliviero Toscani, a multifaceted character famous all over the world for having revolutionized communication thanks to the exploration of strong and current themes and media, in conversation with Raissa and Momo, two guys who through their digital project share their experience as a mixed couple on the web with the aim of raising awareness and debunking stereotypes and clichés.

Oliviero Toscani is internationally known as the creative force behind the most famous newspapers and brands in the world, creator of images that have changed the history of communication. His institutional and corporate campaigns have brought issues of interest and social commitment into the mainstream.

Toscani was one of the founding professors of the Mendrisio Academy of Architecture, has taught visual communication in various universities and has written books on communication.

After nearly six decades of publishing innovation, advertising, film and television, he is now interested in the creativity of communication applied to various media, producing editorial projects, books, television programs, exhibitions and workshops.

“Raissa & Momo” is a digital project composed by Raissa Russi and Mohamed
Ismail Bayed, two guys who have decided to share their experience
of mixed couples on the web with the aim of raising awareness and debunking
stereotypes and clichés that concern this territory still so little
known in Italy, fighting hatred and prejudice through self-irony.
TICKETS