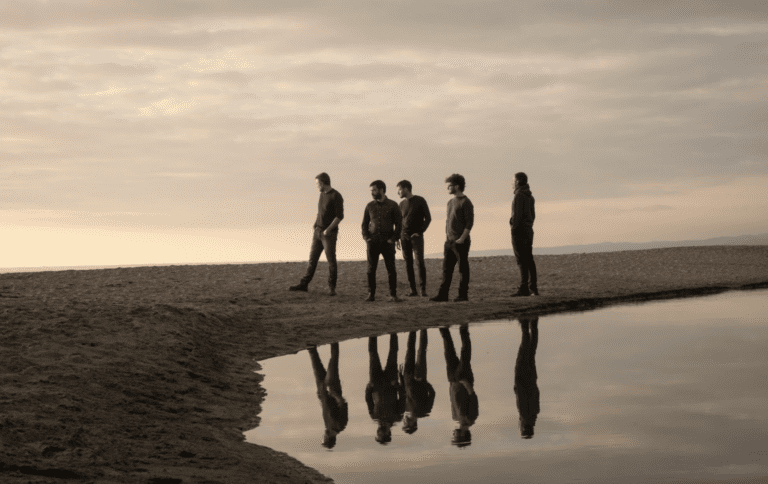 Transition is a process which, by reducing the negative impact man has on the planet, must lead to a radical change in society.

In this context it is part of this edition of Videocittà Apocalysm; a small but precious collection of data in eight unpublished passages, which concern the human being close to a probable great upheaval, not only climatic but above all cultural and social.

Apocalysm it is a non-existent word, to which the Mokadelic have attributed “the set of actions that, whether they want to or not, are leading to global change at the hands of man”.

For this reason, the songs on the disc are the emotional transposition of each of these data and want to be a dream memorandum in which dreams, hopes, nightmares and real life are mixed.

The electronic and heavy nuances and the analogical distortions are the interpretation of the present, in a musical tale, which tries to be a journey of reconciliation in the different sounds that populate the present.

It is not a question of just one street, but of a series of atmospheres that harmonize each other, in the artistic search for that one that is hidden behind every great change.

Apocalysm was anticipated by the single Worm, the title of which refers to the effects caused by the homonymous glaciation, as well as the first chapter of a sound journey that sees the Mokadelic engaged in the mission of translating the origins and legacy of climate change into music.

Mokadelic are a group active in the composition of music and soundtracks for cinema, TV and theater formed by Alberto Broccatelli, Cristian Marras, Maurizio Mazzenga, Alessio Mecozzi and Luca Novelli.

The band also composed music for television and commercials for various brands. In the theater he has various experiences of sound reinforcement nationally and internationally. Their music moves from post-rock and neo-psychedelic atmospheres to melancholic and rarefied ambient / electronic suggestions, up to dense sounds, creating real symphonies.