The special projects of the mink festival dedicated to audiovisuals.

"Beyond the line - Anime 4.0" was born from the collaboration between Videocittà and the creative factory Direct 2 Brain.

The event deals with a theme that is never talked about enough, that of the most dangerous internet challenges, a phenomenon that unfortunately affects many teenagers.

The evening will begin with an impressive narrative videomapping on the facade of the Palazzo dei Congressi, directed by Carlo Alfano. The work sees the participation of Francesco Pannofino e Christian Monaldi, who will both be present at the event.

He will also be present, as a special ambassador of Direct 2 Brain, the world champion Antonio Cabrini. He will also participate in the event Aurora from The Jackal.

The evening also includes the screening of the short film The Queen of Hearts, the result of the third edition of "The reality that does not exist", the contest for the best script for the development of a transmedial and multiplatform project launched by One More Pictures e Rai Cinema.

The Queen of Hearts was produced by One More Pictures di Manuela Cacciamani with the collaboration of Rai CinemaRegia di Thomas Turolo, with Beatrice Vendramin, Mariasole Pollio, Cristiano Caccamo e Joseph Battiston, soundtrack by Aka 7even, which will close the evening with an unmissable live performance.

The short film was presented to #Venezia78 and is available on RaiPlay.it, where it achieved the record of views in the first week of publication.

The Queen of Hearts will also be made available in a VR 360 ° version, directed by Diego Capitani, in a room set up with VR viewers connected to the Rai Cinema Channel VR app.

The actors of the cast will be present at the evening Beatrice Vendramin, Mariasole Pollio e Joseph Battiston.

The event is sponsored by Cotril Spa. 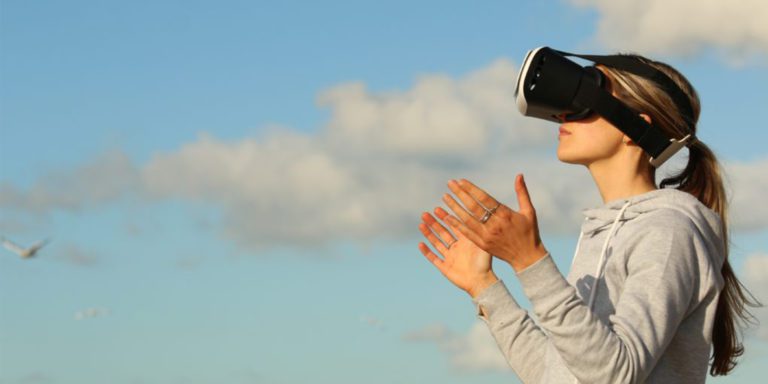 Thanks to the collaboration with Rai Cinema, in the Giardino delle Cascate, a VR corner with 10 viewers and 10 workstations will be inserted, where the public will have the opportunity to experience the virtual reality by viewing 3 VR productions. Rai Cinema. The short films "Happy Birthday" and "Revenge Room" and the documentary "Lockdown 2020 - L'Italia invisibile".

"Happy Birthday" by Lorenzo Giovenga (2019, 8 '), with Jenny De Nucci, Fortunato Cerlino and with the extraordinary participation of Achille Lauro. A transmedia project on a complex issue such as that of social isolation. Identified with the Japanese term "hikikomori", more and more widespread among the young and very young. A production One More Pictures with Rai Cinema.

"Lockdown 2020. The invisible Italy " by Omar Rashid (2020, 12 '). A documentary film that tells, through the use of virtual reality and the voices of Matilde Gioli and Vinicio Marchioni, a unique journey into the beauty and desolation of the most important Italian cities of art during the Covid-19 emergency. A Gold production in collaboration with Rai Cinema.