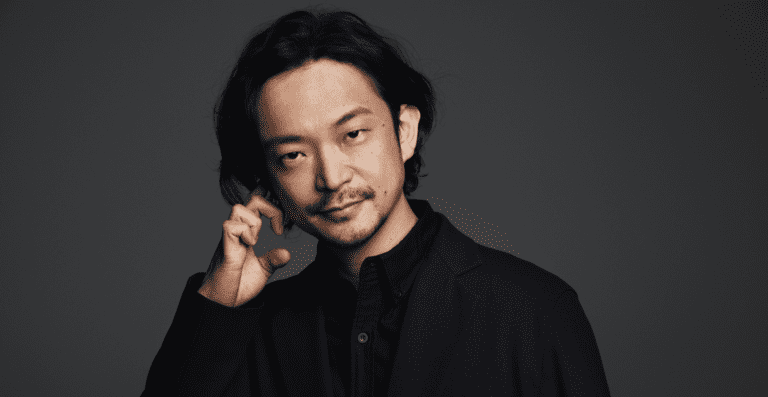 The theme of transition, central to this edition of Videocittà, will be explored not only through the impact that technology has on the external environment, but also by means of an investigation into our sensory perceptions.

In fact, during Dissonant Imaginary, digital means will be used to discover the internal relationship between images and sound, giving life to a unique audiovisual installation.

The connection between brain activity, sensitivity, sensation, image and sound has always been a source of inexhaustible interest and on this occasion, it will be investigated at different times.

The first half of the live performance will focus on the analysis of 3D brain scan data and the focus will be on brain activity and the process of decoding it.

The second half, on the other hand, will be based on the visualization and reconstruction of the images that emerged while listening to sounds or music, which will then be recreated using different brain decoding technologies, applied to specific areas of the brain: High-Visual Cortex, Low-Visual Cortex and Brodmann area 39.

The entire performance will investigate the relationship between sound and images emerging from the activity of the human visual cortex. The realization of this project was possible through the analysis of different subjects who, immersed in the darkness, listened to specific sounds and abstract music.

The evolutions resulting from the different sound stimulations were subsequently decoded by means of fMRI. Dissonant Imaginary is, to all intents and purposes, a new exploration of the boundaries between sound and image.

He launched Rhizomatiks in 2006 and since 2015, he has worked alongside Motoi Ishibashi as co-director of Rhizomatiks Research.  He is a professor at Keio University SFC.

Manabe's work in design, art and entertainment takes a new approach to materials and everyday phenomena. However, its ultimate goal is not simply a rich, high-definition realism, but a careful observation to discover and elucidate the essential potentials inherent in the human body, data, programming, computers and other phenomena, thus probing the interrelationships and the boundaries that delineate the analogue and the digital, the real and the virtual.

Professor at the Kyoto University Graduate School of Informatics and Head of Department at ATR Computational Neuroscience Laboratories (ATR Fellow).

He received a BA in Cognitive Science from the University of Tokyo and a Ph.D. in Computing and Neural Systems from the California Institute of Technology. He continued his research in cognitive and computational neuroscience at Harvard Medical School and Princeton University.