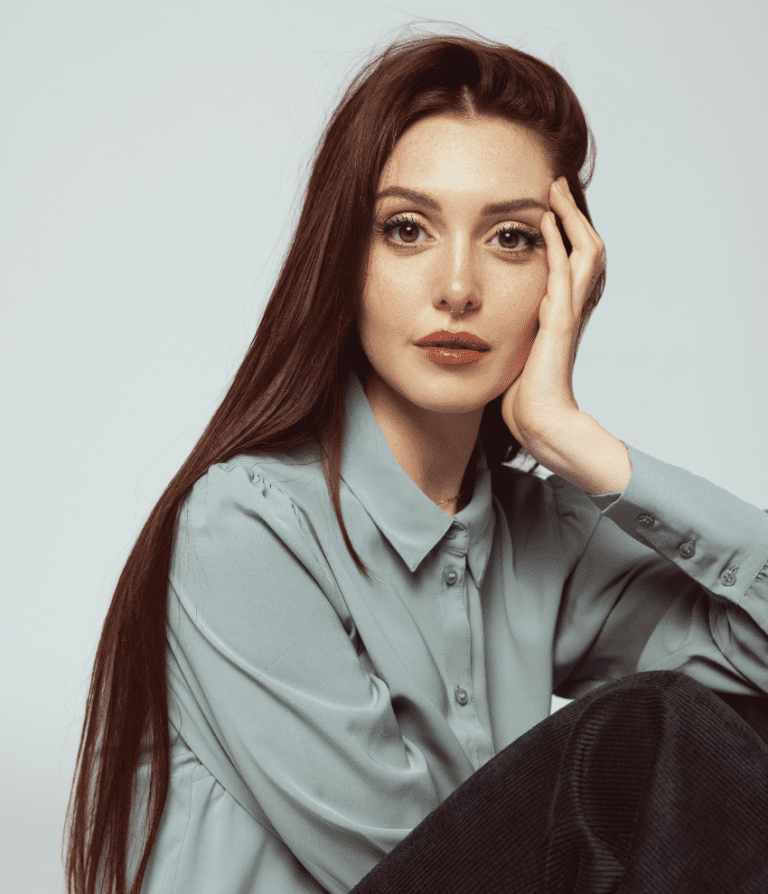 Who is in control of the world of communication today? Probably all and none. So here is a series of conferences where very different generations can be compared to understand who really influences the world today, from newspapers that no longer exist to new social networks that exist too much. Very different figures will look for the points of division and contact "animated" by Nicolas Ballario, to understand the common thread between great communicators (from music to visual art, from journalism to architecture and much more) who will arrive on stage have more than sixty years of difference.

Camilla Boniardi, known as Camihawke, he is one of the characters of the web who has best known how to combine the online presence with that of other media: known for his unique tone of voice, with which he talks about his reality, making imperfection normal and common.

On Thursday 21 July, in the context of the Gazometro Garden, he will talk about his experience in the digital world in conversation with Nicolas Ballario.

Camilla Boniardi, born in 1990, also known as Camihawke, is one of the characters who was able to best combine her presence on the web with that of other media: she stood out for the tone of voice with which she tells her reality and
that of social media, with a very particular irony and subtlety, and made the "normal and common imperfection" the central key of his story.

From July 2017 to July 2018 together with AliceLikeAudrey he leads the radio program "Girl Solving" on Radio2. She was among the protagonists of "Pink Different", the all-female program
aired on FoxLife at the end of 2017.
Also on TV, in September 2019, Camihawke joins Carlo Cracco in the new Rai 2 cooking program “In my kitchen”, broadcast from Monday to Friday at 19:35 pm for twenty episodes.
In 2019, Camihawke becomes an AIRC Ambassador, is the protagonist of the «20900» web series together with her friend and colleague Alice Venturi and participates as a speaker at TedxRimini.

On April 20, 2021 Camilla publishes her first novel "For all the rest of my mistakes" (Mondadori), which immediately becomes a publishing case, dominating the general ranking of best-selling books for five weeks and selling over 55 copies in just one month. The publication of the book also leads her to confront herself in
dialogues with authors of the caliber of Teresa Ciabatti, Chiara Gamberale, Chiara Tagliaferri and Silvia Avallone. On October 18, 2021, "All the times", the original Spotify podcast that Camilla is released
leads with her friend Alice Venturi, conceived and produced by Show Reel Agency, which includes 6 special episodes directly from the Sanremo Festival