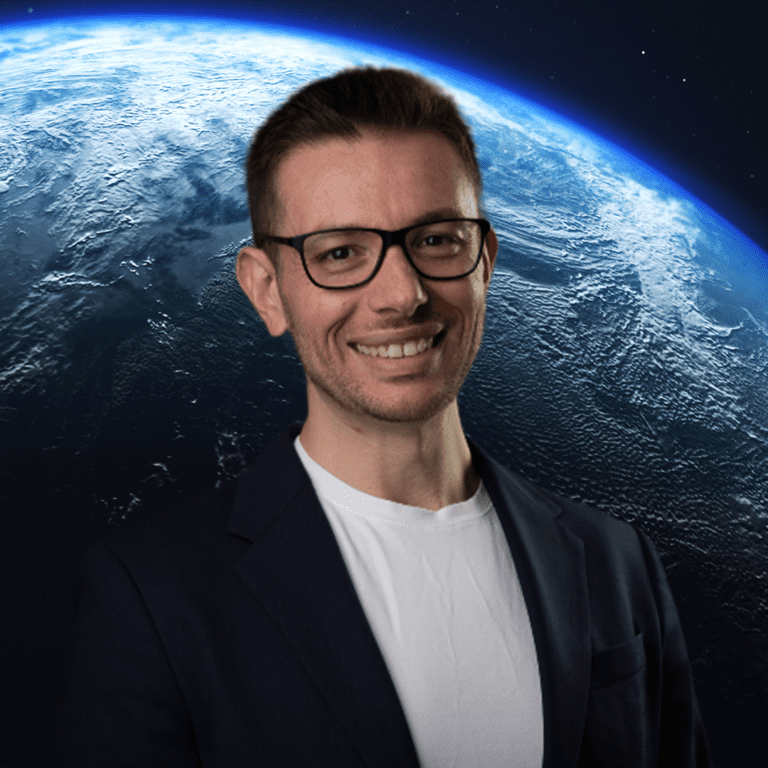 ANDREA MOCCIA PRES. ANTHROPOCENE AND TRANSITION OF THOUGHT: THE ROLE OF KNOWLEDGE

Great space and attention also to the relationship between man and nature with the encounter, entitled Anthropocene and transition of thought: the role of knowledge. This in-depth study edited by Andrea Moccia, popularizer and founder of Geopop, in conversation with Nicolas Ballario, will retrace the historical dynamics that led to the advent of the Anthropocene, the era in which human action has significantly and dramatically changed the natural environment.

Paul Crutzen, Nobel Prize for Atmospheric Chemistry in 1995, was the first to use the term Anthropocene: a new geological age in which the Earth's environment is strongly influenced by the effects of human action, both on a local and global scale. Today the Anthropocene is not yet officially part of the geological time scale but there is little doubt that anthropogenic activities are negatively affecting numerous natural processes.

In the last two decades, the terms "sustainability" and "circularity" are increasingly present in our lives but perhaps not yet enough to make a real ecological transition. The latter, perhaps, can only be fulfilled if preceded by a transition of thought: the great challenge today, in fact, is to make people understand that it is necessary to move from a linear (disposable) to circular thinking model. How to do? We need to focus on a solution that generates solutions: knowledge and culture.